In this week’s episode of the Nutrition Diva podcast, I reviewed the nutritional benefits of watermelon seed flour in comparison to other gluten- and grain-free flours. You can listen to the episode here and below is a chart showing the nutritional values for several of the most common types.

There’s a certain amount of a genetic variation in dairy cows, just the way there is with people. That’s why some of us are left-handed and some of us have red hair!  And for Dairy cattle, one of those genetic variations leads to tiny differences in the proteins in their milk.

The milk looks and tastes exactly the same. It has the same nutritional profile—same amount of protein, calcium, same amount of lactose.

About 25% of the Western population experiences some degree of digestive discomfort after consuming cow’s milk…things like gas, bloating, or loose stools. We’re not talking about a milk allergy…that’s far less common and potentially more serious.  These digestive symptoms are relatively harmless and temporary but they can be uncomfortable and inconvenient.  And they are thought to be due to an inability to breakdown lactose, which is sugar in milk.

There are a few things you can do: You can avoid dairy products. You can take a lactase supplement when you eat dairy products, that’s an enzyme that helps break down the lactose so that it doesn’t cause problems. Or you can buy dairy products that have the lactose removed or reduced.

And there are now a handful of studies showing that for people with known lactose intolerance or who suspect they are lactose intolerant, drinking A2 milk, which  only contains the A2 form of beta casein protein, may cause fewer digestive symptoms.

I think this is something that individuals will need to try for themselves to see whether or not it makes a difference for them. And if it doesn’t, there are other options for people who have trouble with dairy, such as the lactase supplements and lactose free milk.

When health experts told us we were eating too much sugar, industry had an answer for us: artificial sweeteners.  All the sweetness (and then some!), none of the problems.  Only it turned out there WERE problems.

And even though artificial sweeteners don’t have any calories, they promote the growth of intestinal bacteria that are linked with obesity. (More on that in the second episode below.)

And although they don’t seem to cause as many problems as the artificial sweeteners, they still encourage us to eat sweet foods and beverages–to the detriment of our overall diet quality. (That’s the topic of the third episode below.)

The real problem here is not that sugar is so bad for us. It’s that we want to eat it in quantities that are not good for us. 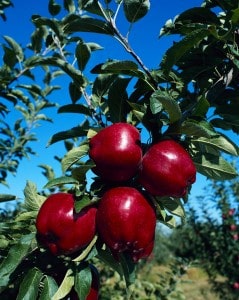 These days, we’re more conscious of how our dietary choices affect the health of our planet. But it gets complicated.  Sure, buying organic products helps reduce the amount of pesticides and artificial fertilizers that are applied to the ground.  But what about the environmental impact of transporting organic produce thousands of miles from its source to your table? How about all the energy it takes to process, package, and transport the organic convenience foods and all-natural junk food that fill the freezers and shelves of high-end whole-foods grocers? And to bring the conversation back to nutrition for a moment, how nutritious do you think those organic sugar-frosted corn flakes really are?

In honor of Earth Day, here are six ways to make your diet healthier for your body and the planet. END_OF_DOCUMENT_TOKEN_TO_BE_REPLACED 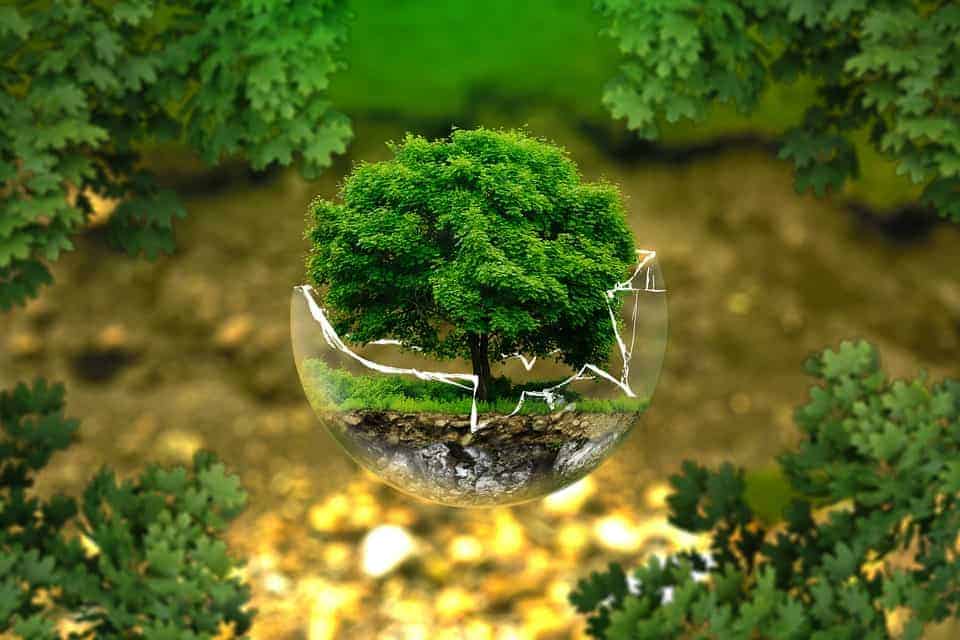 Like many of you, when the CDC issued the warning about romaine lettuce last week, I had a package of romaine hearts in my fridge. Even though I had already eaten one, with no ill effects, the CDC is very clear that the rest should be discarded–just in case.

For reasons explained by food safety expert Dr. Robert Brackett in this episode of the Nutrition Diva podcast, washing the lettuce is not enough to remove E. coli..  The only way to kill those bugs is to heat them up to at least 160 degrees Fahrenheit and hold them there for a while.

But, like you, I hate to waste food. And I remembered being intrigued last winter by some lettuce soup recipes. Wouldn’t cooking the lettuce thoroughly in a soup be a way to safely avoid throwing this (probably perfectly fine) lettuce away? And a chance to try a new recipe to boot?

When I sat down this morning to write this post, I intended to propose just that: Make soup from whatever romaine lettuce got stranded in your crisper drawer last week.  Fortunately, I decided to run that advice by an expert before publishing it. And I’m glad I did.

Dr. Brackett has once more come to our rescue, explaining why this might not be good advice:

“While it is true that ‘thorough’ cooking should kill E. coli…it depends on the physiological state the bug is in (i.e. phase of growth, individual cells versus “clumps”, etc) as well as where the cells are physically located (internalized in the lettuce, in the middle of a clump of leaves, etc). One would really need to validate the lethality of heating romaine before one could say it was ‘thorough’.

However, another reason why CDC recommends simply discarding all romaine, is that…one could be potentially be bringing E. coli into the kitchen and creating a cross-contamination situation (counters, refrigerator, utensils, etc), or even contaminating one’s hands (and perhaps inadvertently to mouth) and risk illness if they are handling the lettuce. “

If you do have some lettuce on hand, throwing it away really is the better part of wisdom. It’s also not a bad idea to give that crisper drawer a thorough cleaning. (Let’s be honest: this is probably long past due…). Finish up with a proper hand-washing and toss the dishtowel in the laundry. (Most of us don’t do that nearly often enough either.)

Let’s hope, for everyone’s sake that the source is identified quickly. Those sickened by the bug are not the only victims here. Outbreaks like this can have a devastating–and lasting–financial impact on growers and farm workers as well.

In next week’s Nutrition Diva podcast, I’ll be talking about a not-so-new technology that could potentially prevent the next outbreak.