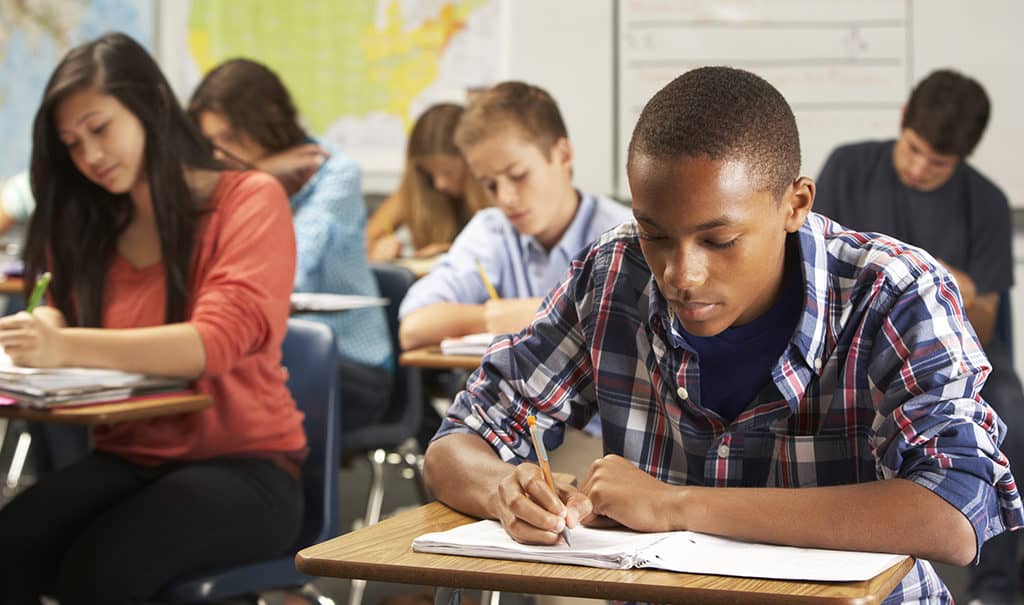 Every week seems to bring another study on the benefits of the Mediterranean diet–on heart health, longevity, cancer risk, you name it. But this study caught my eye due to a surprising connection between diet and academic performance.

The study involved a couple hundred high-school aged kids from Spain. The researchers found that those who more closely followed a Mediterranean diet pattern did better in school, getting higher grades in math, language and having higher grade point averages.

That’s not all that surprising. Previous research has found a link between Mediterranean diet and cognitive function in adults. All those healthy fats and antioxidants–and a minimum of added sugars and processed foods–appear to be good for the brain.

But the Spanish researchers found another potential explanation: The kids whose diets were most aligned with the Mediterreanean diet pattern also slept longer and better–and that this appeared to mediate the effect on academic performance. Previous studies have found that older adults who follow this dietary pattern also tend to sleep better.

But why would the Mediterranean diet lead to better sleep?  Researchers have proposed a couple of possibilities.

Some of the foods that are prominent in the Mediterranean diet, including olives, olive oil, grapes, and wine, are good dietary sources of melatonin, a hormone that regulates the circadian sleep-wake cycle.  Perhaps the higher melatonin content of the Mediterranean diet has a beneficial effect on sleep rhythms.