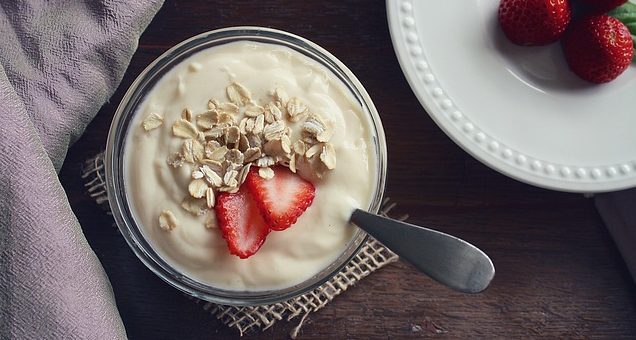 Liv writes, “I’m expecting a baby and am supposed to avoid unpasteurized milk.  I assume that pasteurization would kill the live cultures in yogurt. Is there another way to get the benefits of beneficial bacteria while I’m pregnant?”

The raw milk prohibition, by the way, is somewhat of a cultural thing; French women don’t think twice about eating raw milk cheese when pregnant. And certainly plenty of pregnant women who believe in the benefits of raw milk (or the harms of pasteurization) have gotten away with breaking this rule.

Personally, I think the benefits of raw milk and the harms of pasteurization are vastly over-hyped. If I myself were pregnant and otherwise healthy, I might risk a bite of raw cheese every now and then but I certainly wouldn’t be going out of my way to drink raw milk.

The bacteria responsible for most raw milk-related food poisoning are present in or on the cow’s body and get into the milk during the actual milking process. Once the milk has been pasteurized, there is little change of reinfection during the yogurt-making process (unless, of course, you’re making yogurt in the milking parlor!)

Other fermented foods such as kimchi, sauerkraut, or miso are also safe to consume during pregnancy–unless, or course, your obstetrician has advised you not to!