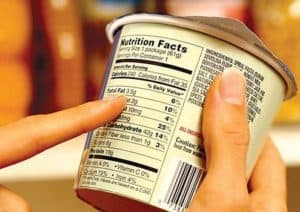 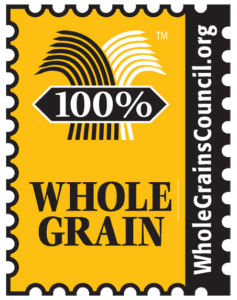 5 thoughts on “Is Durum Wheat Semolina a Whole Grain?”