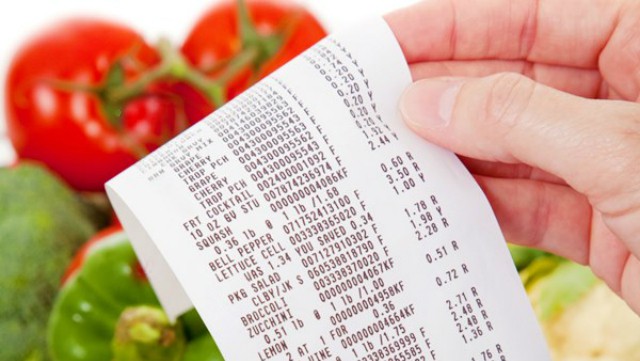 More and more consumers are convinced that avoiding gluten will improve their health. And if avoiding gluten meant cutting out breads, pasta, crackers, baked goods and other traditionally wheat-based foods, there might be health and nutritional benefits.

Replacing sandwiches with salads, pasta with zoodles, pizza crust with cauliflower crusts, baked goods with fruit–all solid upgrades in terms of nutrients (not to mention calories).

But as the selection of gluten-free breads, pastas, crackers, and baked goods grows, giving up gluten may not necessarily improve your nutrition. In fact, a recent survey found that gluten-free foods tend to be significantly LESS nutritious than the foods they are designed to replace.

According to researchers who evaluated over 1000 commercially available foods, GF breads tended to be higher in both fat and sugar.  GF items were also higher in salt, and lower in both fiber and protein than their wheat-based counterparts. They also cost, on average, two and half times as much.

There is a healthier (and cheaper) way to go gluten-free. Instead of loading up your cart with highly-processed gluten-free products made with various alternative starches, seek out whole foods and minimally processed foods that are naturally gluten-free.  Fruits, vegetables, whole grains, legumes, are a better way to fill the gaps where wheat used to be.

3 thoughts on “Eating gluten free will cost you”