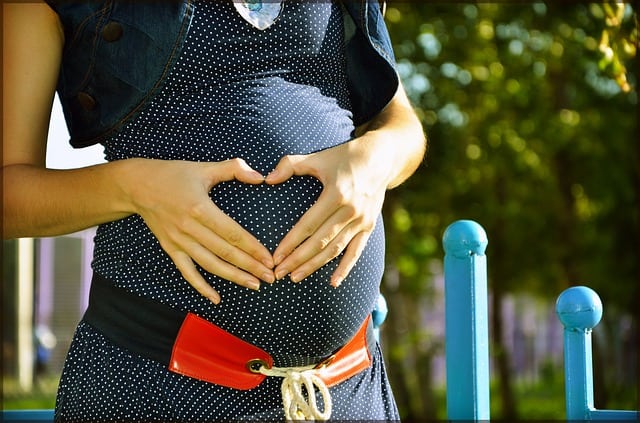 Despite the steady drumbeat of bad news about artificial sweeteners, many people find their daily diet drink a hard habit to break. If you can’t bring yourself to give up diet soda for your own sake, maybe you can do it for your unborn child.

A new study finds that drinking even one diet soda a day during pregnancy doubles the risk that your child will be obese by the time he is 7 years old.  Interestingly enough, children born to women who drank regular soda during pregnancy had the same risk of obesity as those born to the diet soda drinkers.

Children born to women who drank water instead of regular or diet soda had the lowest risk of childhood obesity.

Of course it’s possible that soda itself is not the true culprit but rather other dietary or lifestyle habits that are more common in those who drink soda. Although the researchers attempted to control for variables such as breast-feeding, diet, and physical activity, it’s impossible to say for sure that diet soda is to blame.

However, research has now uncovered several plausible explanations for why a calorie free sweetener could in fact lead to weight gain, including effects on gut bacteria and glucose regulation.

The bottom line is that sweetened beverages–whether sweetened with sugar or with noncaloric sweeteners–are something that can be enjoyed occasionally but should not be an every day dietary staple for anyone.