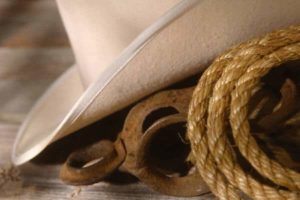 I know that many of you are suspicious of nutrition research. Many are convinced that the dairy, egg, beef, corn, or [fill in the blank] industries have bought off the researchers, journals, government, and the media in an effort to cover up the truth about their products–suppressing negative research and fixing studies to produce findings favorable to their products. There are certainly times when research is misconducted, misinterpreted, and/or misreported. That’s why all research (and reporting!) needs to be viewed with a critical eye–and all potential interests need to be disclosed.

But biases don’t always run in favor of commercial interests.  Researchers writing in the International Journal of Obesity have documented what they’re calling a “white-hat bias,” which influences researchers to reach conclusions that support their preconceived notions about nutritional “bad guys.”

They also show that studies which do find a link between sweetened beverages and obesity are much more likely to be accepted for publication than studies that fail to find a link–a so-called publication bias.  In other words, scientists have become so convinced that soda is a “bad guy” in the war on obesity that they overlook or misinterpret evidence to the contrary.

I’m not saying that sweetened beverages aren’t a problem. But ignoring evidence that doesn’t conform to what we’ve decided is “true” isn’t going to improve our understanding. And for those who believe that all nutritional research has been bought and paid for by Big Industry, it’s worth noting that an entrenched “thought bias” can be just as influential (and just as counter-productive) as commercial interests.